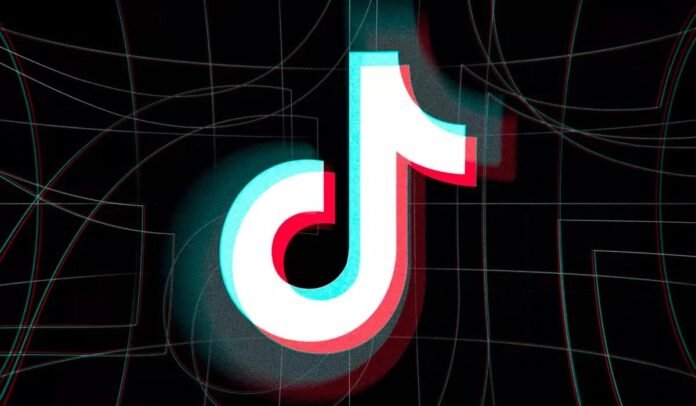 TikTok owners have offered to relinquish their US stake in the company to avoid a ban in the United States, as reported by Reuters

On July 31, President Trump told reporters he had decided to ban TikTok in the United States. In response to the impending ban, Reuters reports that ByteDance, the Chinese owners of TikTok, have agreed to sell their stake in US-based Microsoft in hopes of avoiding a ban in the country.

“Under the new ByteDance proposal, Microsoft will be responsible for protecting all US user data,” Reuters reports. “The plan allows another US company, other than Microsoft, to take over TikTok in the United States,” he added.

There have been rumors that Microsoft had decided to buy TikTok and launch a spin-off, so as not to be completely suspended. However, the president has reportedly opposed that possibility, at least according to New York Times reporter Maggie Haberman.

It remains unclear whether TikTok will be able to stay in the US if it were owned by another company, but ByteDance seems eager to defend TikTok’s future, even if it means compromising its own involvement, their inclusion in the application.

Coupled with the news, TikTok’s official Twitter account in the US released a video on August 1 describing the jobs it brings to the nation, as well as the joy and livelihood it has provided for millions.

A message to the TikTok community. pic.twitter.com/UD3TR2HfEf

Only time will tell where the future of TikTok and its creators will stay, but we will be the first to update you as the situation becomes clearer.

> Check next: Apple has started selling a Thunderbolt 3 Pro cable for €149