Home Hardware Mobile OnePlus 8T arrives on October 14, there will be no OnePlus 8T... 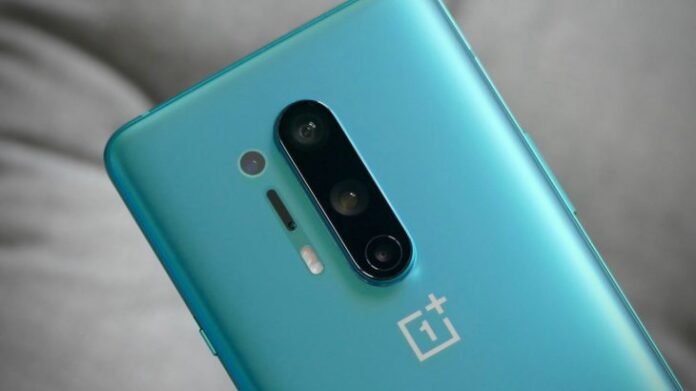 OnePlus 8T will succeed OnePlus Nord, a $500 phone that many have called the OnePlus return in the mid-range segment

Since 2016, OnePlus followed all the flagships of the year with new “T” models at the end of the year. The OnePlus 8 and 8 Pro were introduced in April last year and the company is either preparing for an OnePlus 8T model.

The company said today that the new model will be officially unveiled at an online event on October 14th. The phone according to the company will come with new and improved tech. The OnePlus 8T will succeed the OnePlus Nord, a $500 phone that many have called the return in the mid-range of OnePlus.

This time round, #UltraStopsAtNothing. Are you ready for the #OnePlus8T?

Last year OnePlus introduced the T variant for the Pro model as well, while this year there will most likely not be an OnePlus 8T Pro model.

> Check next: Soon using WhatsApp on the desktop will be much simpler