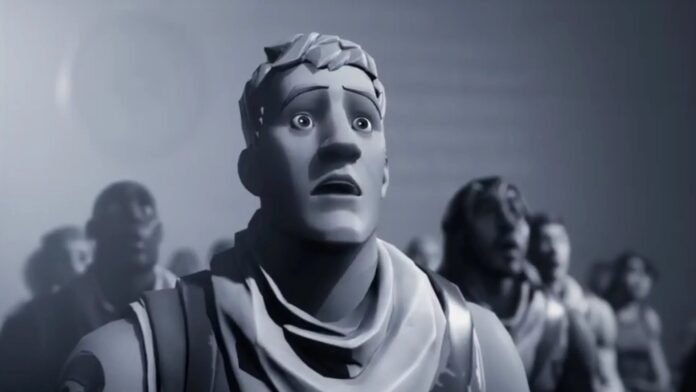 After the removal of Fortnite from the App Store, it looks like Apple will take another step towards Epic, stripping them access to developer platforms for iOS and Mac. This comes from another lawsuit in court from Epic and means that developers can no longer develop Unreal Engine for Apple platforms, removing it completely from these platforms. This would have catastrophic consequences for games that use Unreal.

Apple removed Fortnite from the App Store and has informed Epic that on Friday, August 28 Apple will terminate all our developer accounts and cut Epic off from iOS and Mac development tools. We are asking the court to stop this retaliation. Details here: https://t.co/3br1EHmyd8

According to Epic, Apple threatened developers that it would remove access to their platforms from August 28 onwards. This includes the Unreal Engine that Epic gives to third parties, which according to Apple itself does not break any rules of the App Store.

Some of the popular iOS games that use Unreal Engine are PUBG Mobile, PES 2020, Fortnite, Mortal Kombat, Life is Strange 2, and many more. Epic also wants to stop Apple from removing, disabling, or modifying the Fortnite code on iOS devices.

> Check next: Ghost of Tsushima brings a free co-op mode this fall