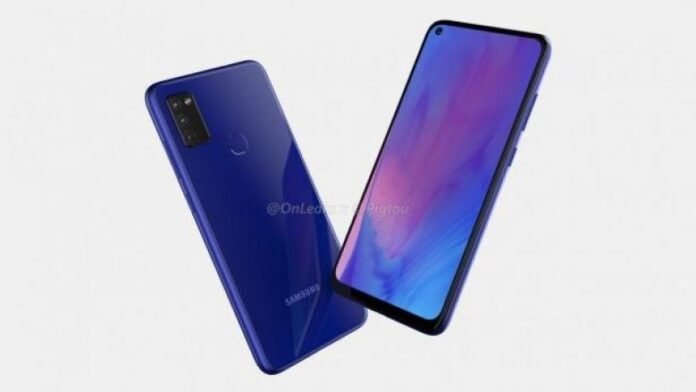 More and more information is being revealed about the technical specifications of the Galaxy M51. Accordingly, the device comes with a Snapdragon 730 and a 7,000 mAh battery.

This meant that the Samsung phone would have one of the largest batteries ever built into a smartphone. In addition, the Galaxy M51 should have a 6.67 inch AMOLED screen with a Full HD resolution. The main camera is said to have a resolution of 64 MP and 8GB RAM. The maximum charging power is said to be 25 watts.\

It is still unclear when the device will launch. Leaks on a Samsung website indicate that the start of the market maybe soon. How much the device will cost is also unclear. There is still no information in which markets the Galaxy M51 will appear.

For example, the Samsung Galaxy M31 has a battery with a capacity of 6,000 mAh and costs approximately 278 euros.