Could cost a little more than the Galaxy S20 Lite, around $700

Samsung has long been rumored to be able to bring the Galaxy S20 FE, a cheaper “Fan Edition” version of the S20 flagship. PriceBaba and OnLeaks bring some ideas on what this product might look like which if it turns out to be real would be a big move not for the company itself, but also a benefit for true Samsung fans.

First, it is expected to look more like the Note 20, at least in the camera bump and lens alternation. The frame is rumored to be metal but the back panel will be the same plastic as the Note 20. However this does not seem to be a problem if performance it will not be affected, and to bring an affordable price aesthetics are sacrificed. 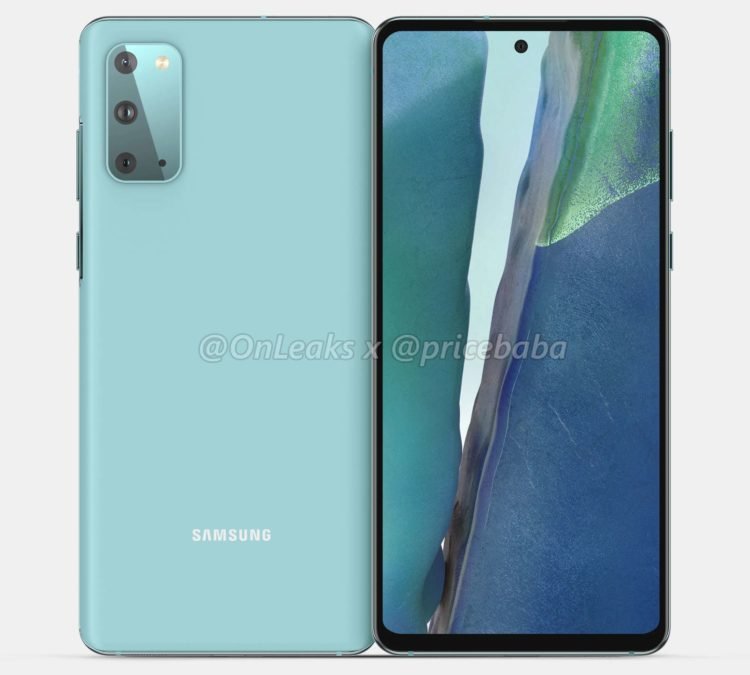 The screen size is expected to be between 6.4 and 6.5-inch and large enough to accommodate a 4,500mAh battery. Samsung may continue to use the Snapdragon 865 as in other S20 or Exynos 990. As well as at least 8GB of RAM and 512GB of internal storage.

> Check next: Galaxy Note 20 Ultra “Ultra-WideBand (UWB)” technology turns the phone into a digital key for your car