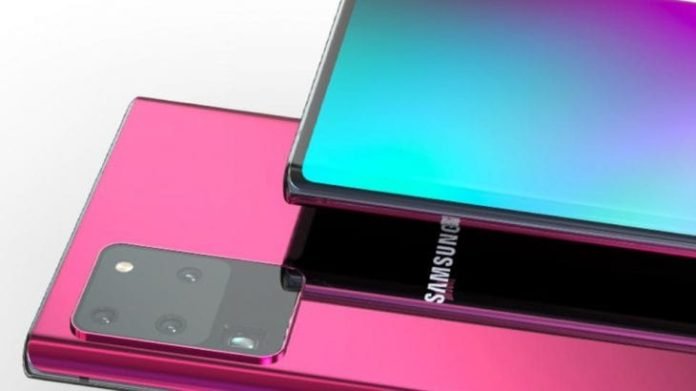 The Samsung Galaxy Note 20 looks like one of the best smartphones of the year, and now the company has suddenly confirmed its release. Samsung used the financial results of the first quarter to confirm not only the release of the Galaxy Note 20, but also the Galaxy Fold 2.

The company stated that the two smartphones will be released in the second half of the year, and refers to them as “differentiated products in the premium segment”, thanks to the Fold folding screen and the radical reconstruction of the Note 20’s S Pen.

ZDNet reports that Samsung may use the Exynos processor instead of the Snapdragon in the Galaxy Note series. Due to the coronavirus situation, production of the Snapdragon 865+ processor is still pending. Therefore, Samsung is planning to launch the next Note series with the new Exynos 992 processor, which is built into the 6nm process, to offer better performance and power compared to the Exynos 990.

The timing of Samsung’s launch of the Note 20 is shocking, as Apple usually launches the Note series in August-September. The company also outlined its plans to improve competition by adopting 5G on mass market smartphones.

For the budgets smartphone buyers this is good news. But it could also be a problem as the adoption of the 5G brought about an increase in the price of the Galaxy S20. Therefore, such an action can have the same impact on the Galaxy Note 20 and Fold 2.

For Note fans, there are plenty of things to be excited about, such as OLED panels, faster memory, new biometrics, changes to the S Pen and a surprise chip update.

> Check Next: Smartphone sales recorded the biggest drop ever