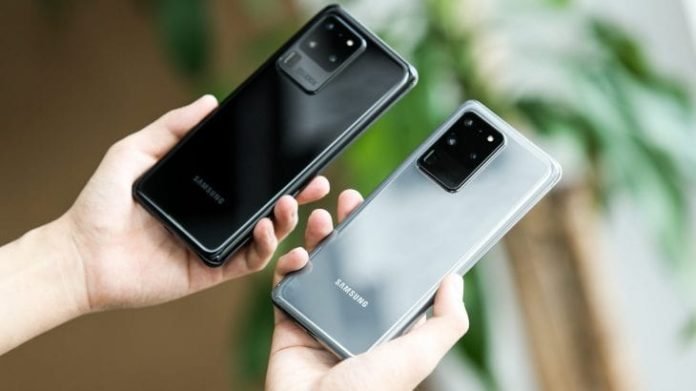 China recorded a decline of 20.3% and had a major impact on the global market as a whole

Global smartphone sales dropped in the first three months of this year and is the biggest drop ever recorded driven by coronavirus pandemics.

Smartphone manufacturers sold 275.8 million units from January to March, down 11.7% from a year earlier and the biggest annual drop ever recorded by IDC analytics firm.

China recorded a decline of 20.3% and had a major impact on the global market as a whole because only China takes ¼ of remittances. The sependence on Chinese smartphone components caused major problems in the US and Western Europe where shipments fell by 16.1% and 18.3% respectively.

On the other hand, the analytical firm Counterpoint Research says that shipments fell by 13% and according to the company, less than 300 million units were sold, the lowest point since 2014.

Both IDC and Counterpoint Research agree that Samsung is the leader followed by Huawei and Apple.

> Check Next: An American startup wants to turn any home window into a solar panel