Home Security Does TikTok spy its users on behalf of China? 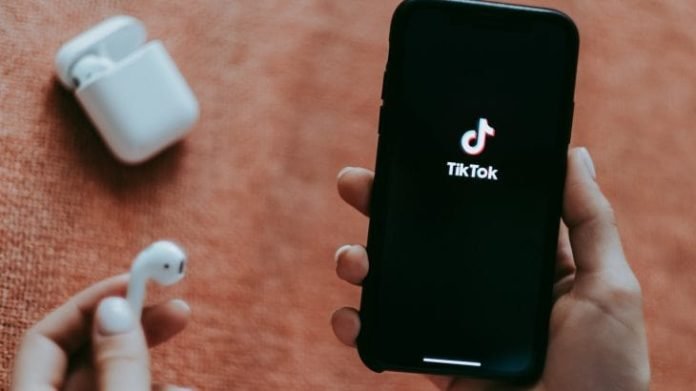 Pressure on TikTok escalated last week as U.S. Secretary of State Mike Pompeo reiterated that the app has shipped user data to China. During an interview with a British media outlet, he said that the user information should not go through a Chinese server suggesting it could end up in the hands of the Chinese Communist Party.

It is currently being discussed whether the app should be blocked in the US or not. Last week its use was banned by federal employees and equipment used by government cabinets.

Beyond political statements, there are ways to prove whether TikTok is spying on users or not, and here the rhetoric matches reality. There is no clear evidence that TikTok sends information to China. The company also uses this as a strong weapon trying to present it as a political campaign between Washington and Beijing. But last week a cybersecurity analyst at ProtonMail, a former CERN engineer, said Tiktok collects data and is the perfect tool for mass surveillance by the Chinese government.

ProtonMail says it has analyzed TikTok and data collection policies and concluded that the application is a serious security threat. ProtonMail also published a white paper from Penetrum warning that 37.7% of TikTok IP addresses are Chinese.

> Check next: Gold-plated PS5 – this company offers a deluxe version