While this car that was powered by electricity does not emit any sound, it is being modified to have the wildest sound possible

The Porsche Taycan project has endless challenges, requiring the great commitment of engineers and designers. Although so far, Porsche has not produced any electric cars, it is time to adapt to the demands of the time and come up with a product that will compete with the strong competition.

Over time, Porsche has made numerous improvements to the Taycan, while there has been constant criticism of many things, including the lack of sound in this car.

In the models launched by Porsche so far, a wild and equally beloved noise is heard, indicating that inside is a powerful engine, but what happens if under the hood is only an electric motor.

Sound engineer and car enthusiast from Porsche, Tobias Hillers is working to make Taycan sound the same as the 911, but that suits electric cars of this time.

> Check Next: Customers spend up to 5 hours ordering in a most detailed way a Bugatti Divo 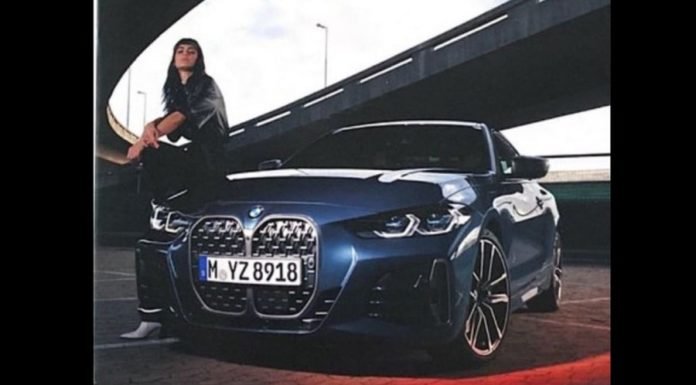 The super design of the BMW Series 4 coupe leaked, before its official debut

Modification of Porsche Taycan that make it sound like a 911